Ancient enemies. Deadly secrets.
And the wrath of gods.

Joshwa Asa, a soldier blindly devoted to his gods, is on the verge of losing everything he’s trained for. To make himself worthy to his superiors, he takes on a mission to infiltrate enemy territory and obtain a sacred code that could bring humankind closer to their Makers. But when secrets long buried are unraveled and a deadly cult will do anything to keep them hidden, Joshwa must question his beliefs and find the truth before the gods send flames of mass destruction.In Elohim Eternal: The Babel Code explore a vibrant world where ancient religions fuse with technology in this character-driven JRPG. Master deep turn-based combat as you battle with divine magic against beasts with mecha parts. Embark on a grand adventure to retrieve the sacred Babel code needed to come face-to-face with your Gods. 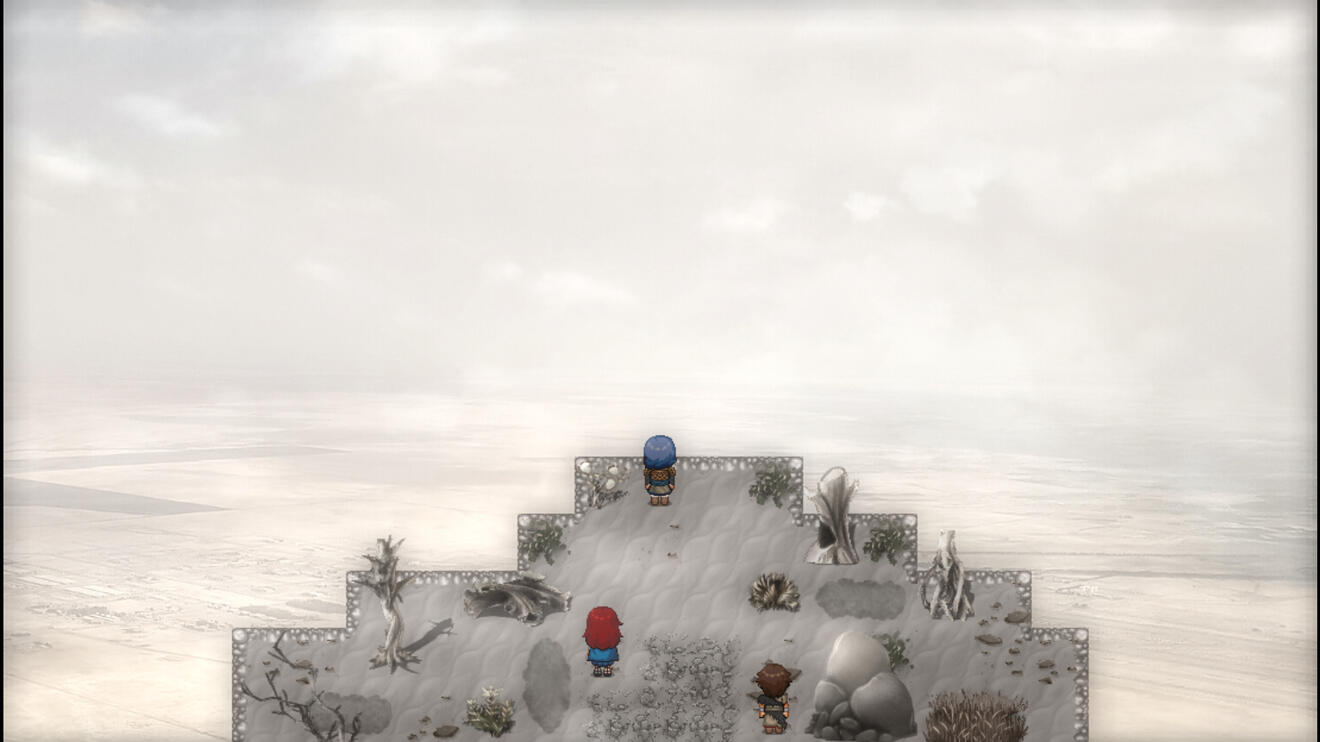 Where the far future meets the ancient past.

Enter a exotic setting that blends the best of fantasy and science fiction, all through the lens of ancient religion backed by years of research into Judaism and Christianity, as well as ancient Babylonian, Sumerian and Egyptian religions. 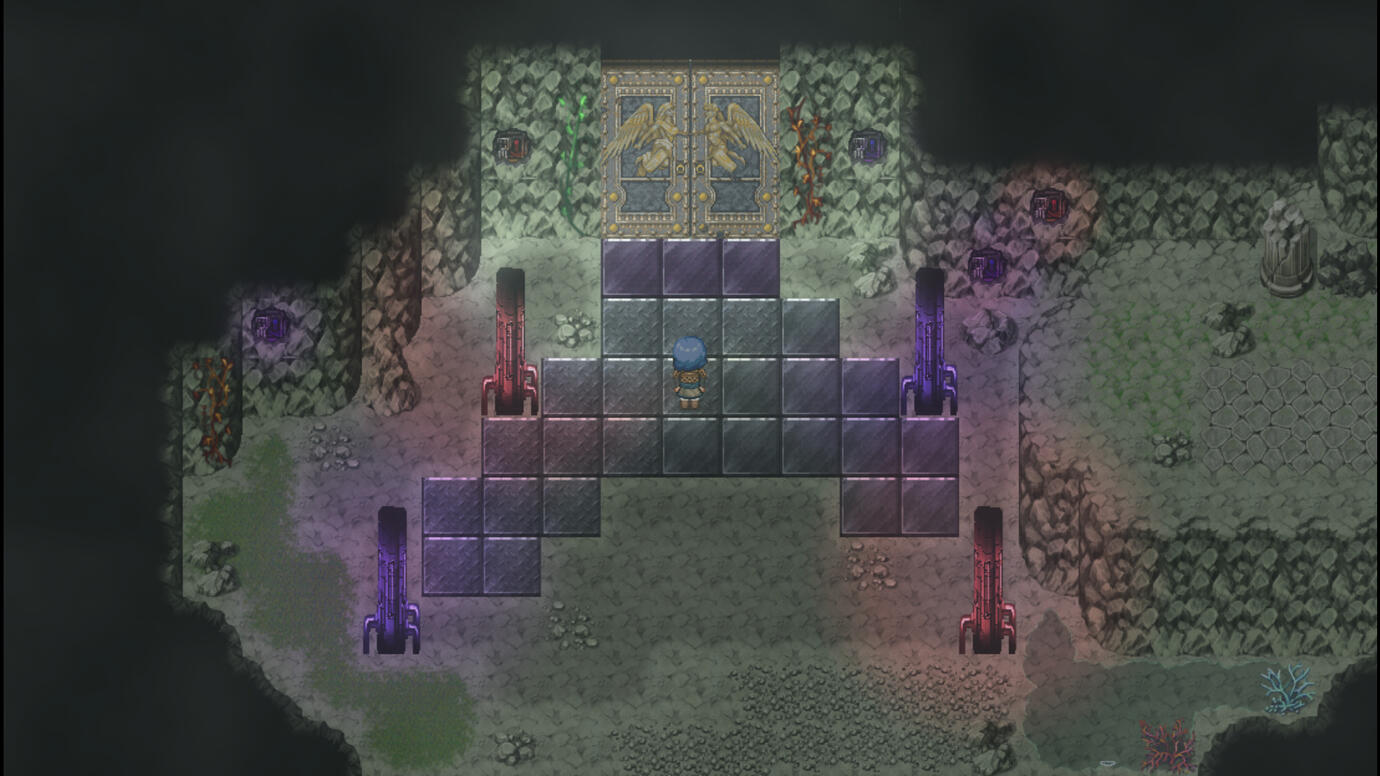 Join Joshwa, Beyoz and Ruthia as they journey across Idin in search of the Babel code. Unravel the secrets that have long been buried by forces that want to keep the people of Idin under oppression. Grow and change with Joshwa and company as they learn what it means to be faithful warriors in a fight against all human evil. 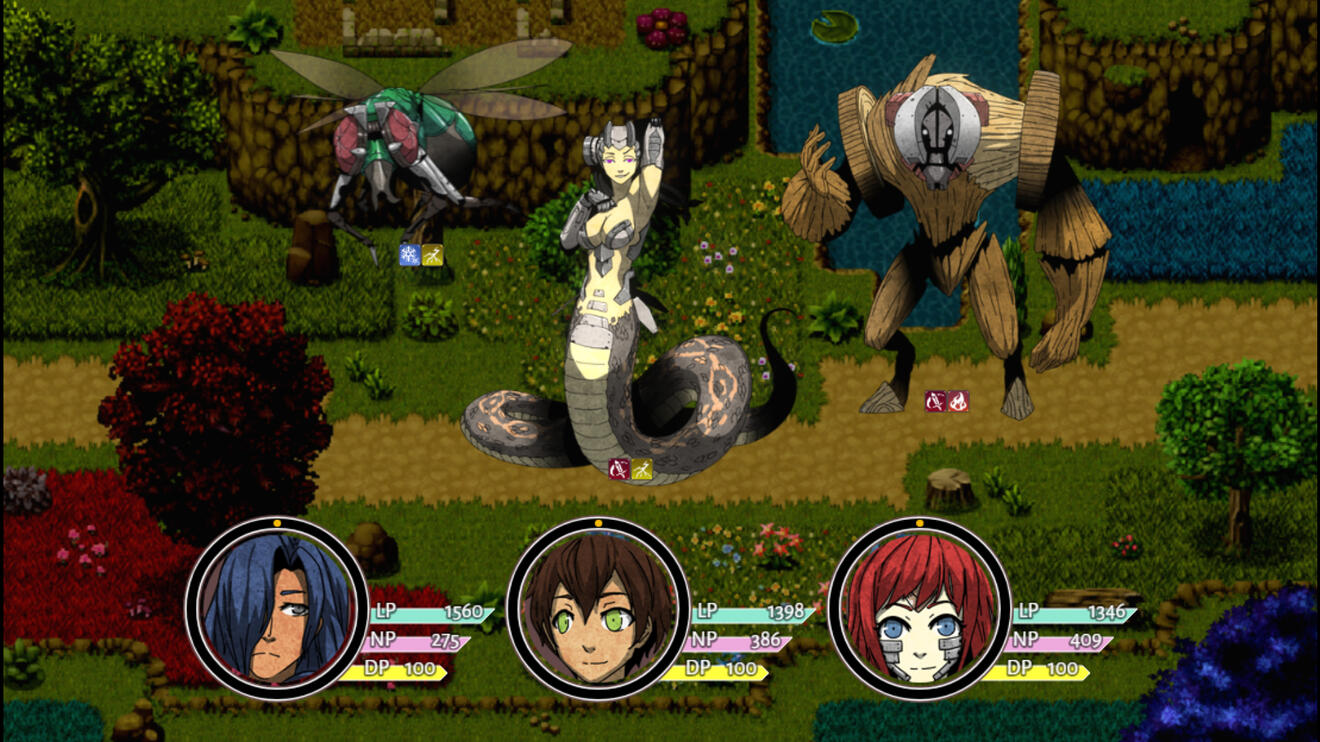 Strike with your divine power!

Reveal enemy weaknesses and use divine magic to decimate your foes. Use that same divine magic to boost your power and break enemy shields. Equip weapons and armor to increase your elemental and divine power and build your team to defeat any enemy, even those sent by the Gods.

Get the latest news and offers on the Elohim Eternal series!